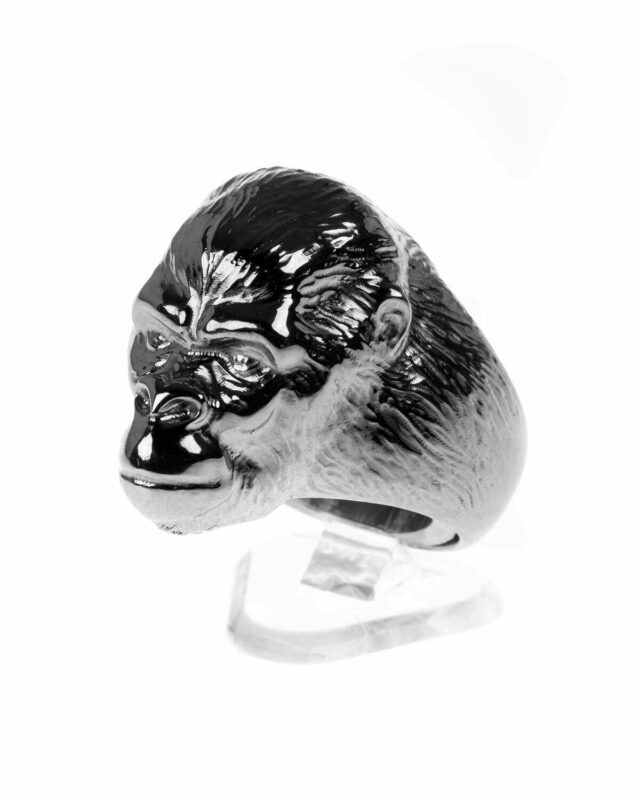 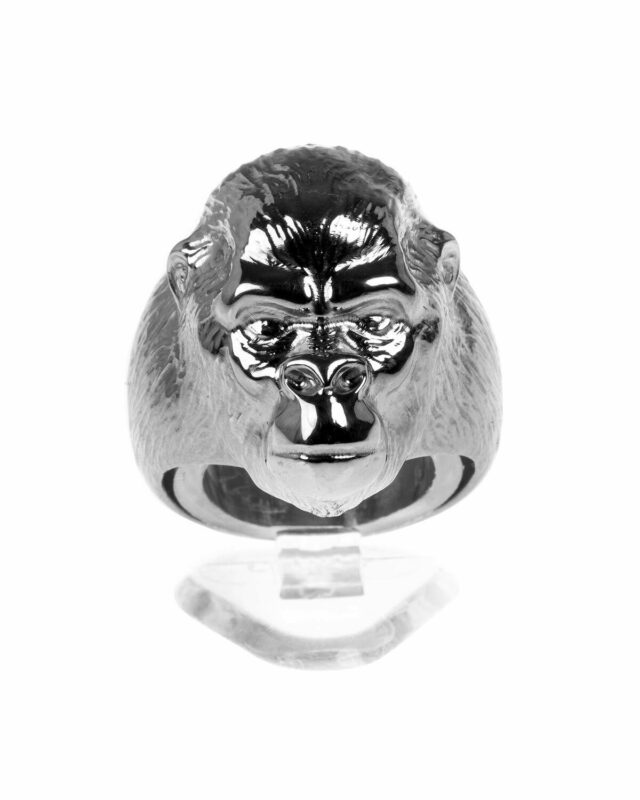 KING KONG: great masterpieces come from afar, they are shaped over time, they remain forever.

King Kong has always been one of the monsters par excellence of world cinema. The gargantuan ape exerts a diabolical fascination on us, reminds us of our bestial roots with his desires and impulses, and at the same time symbolizes the attempt to "tame the beast" that we carry within us, and which often reminds us how much we are ugly and bad. Its story begins in 1933. Exoticism, adventure, romance, action, drama, metaphors, sexual allusions, giant monsters in the middle of the city, climbed skyscrapers and… Planes that shoot down the Beast, not before having him capture Beauty and take her to an impossible "marriage" at high altitude. A powerful, highly imitated formula that still works great even today with minimal variations. A real modern myth. This is why King Kong remains a fundamental element of cinema and the imagination after almost a century. 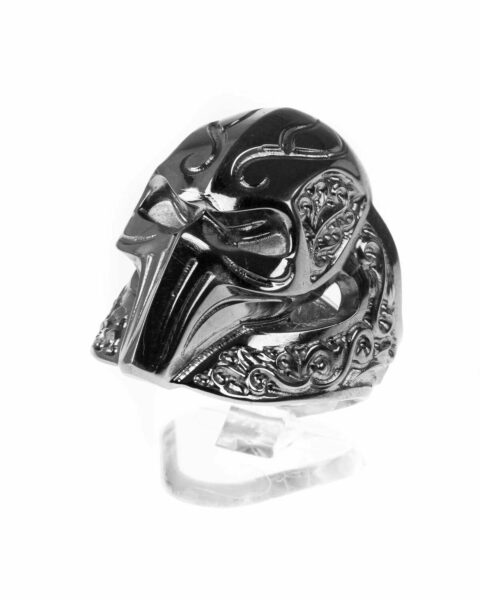 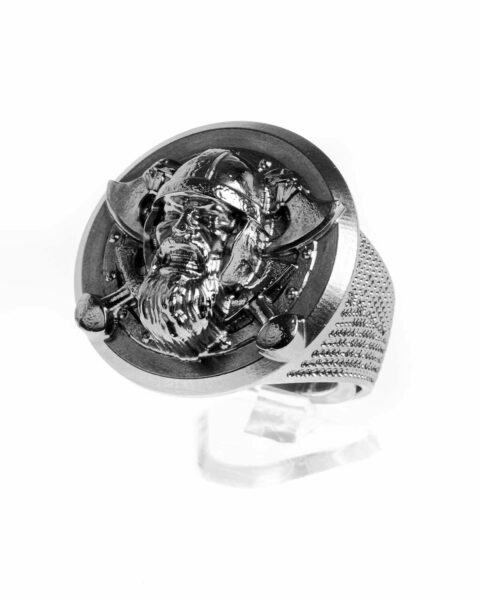 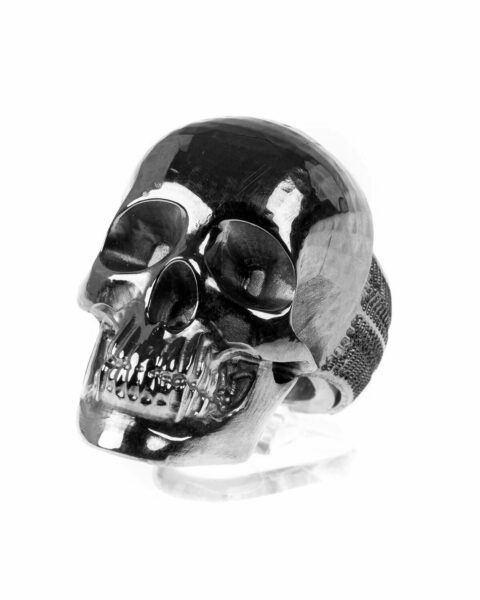 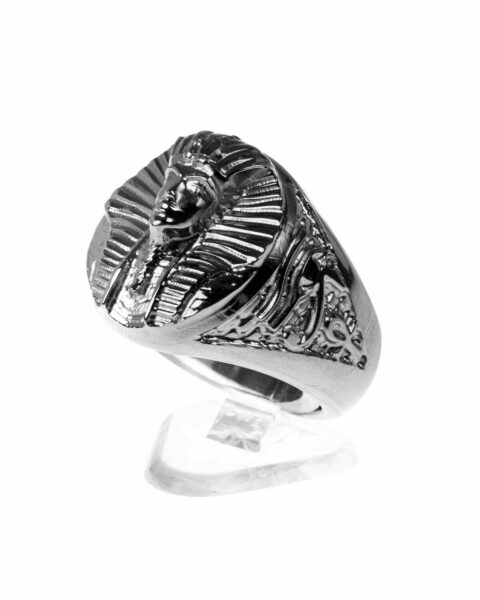 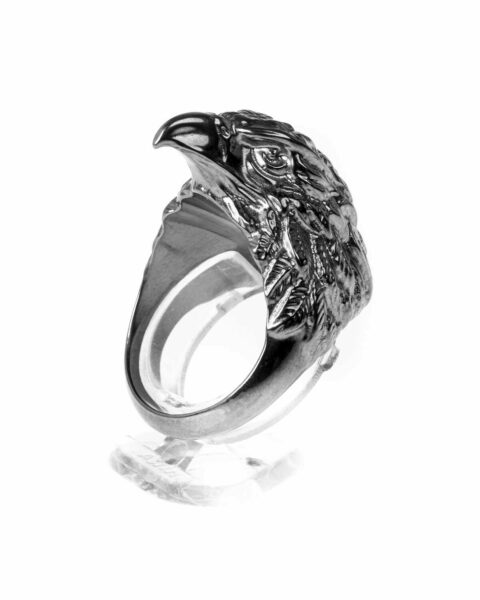 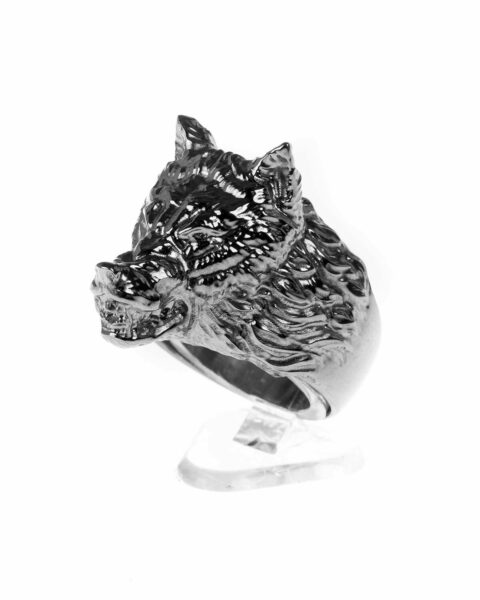 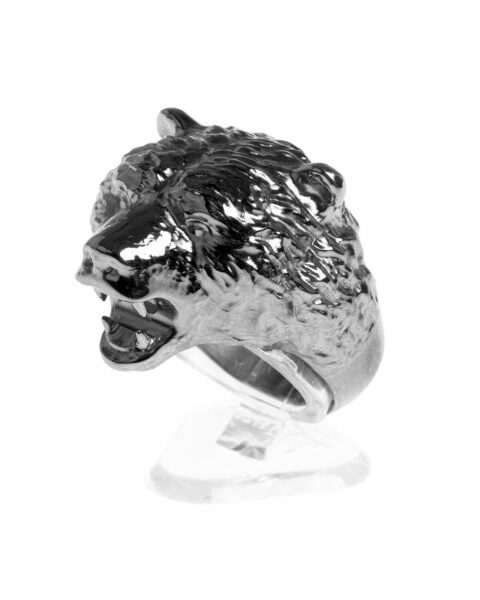 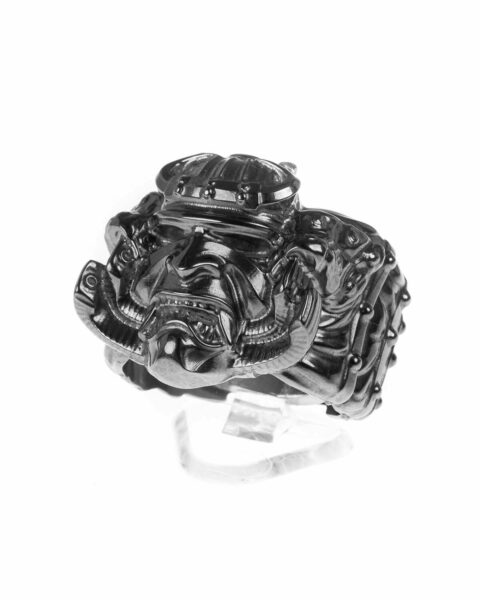 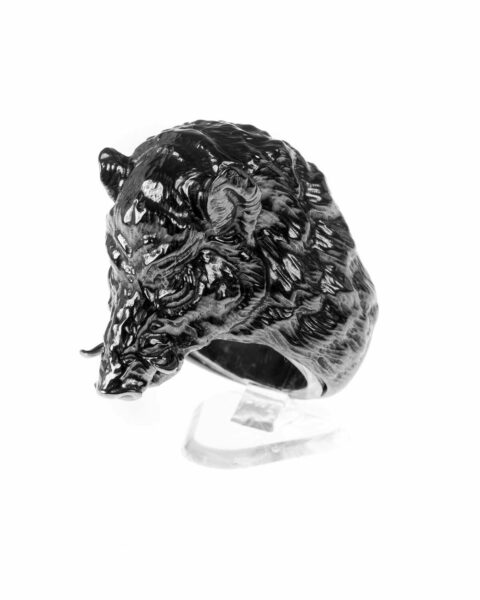 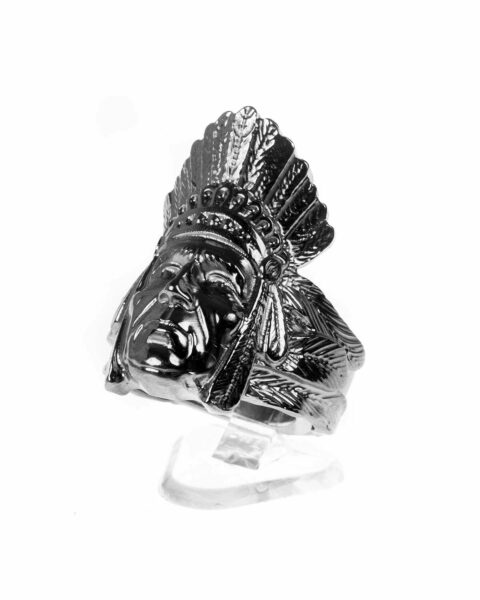 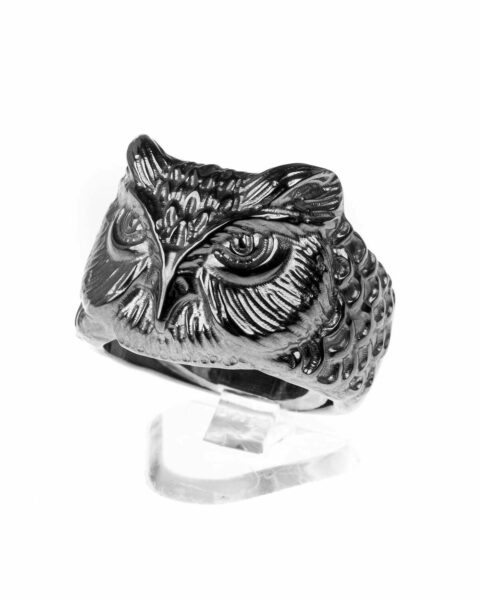 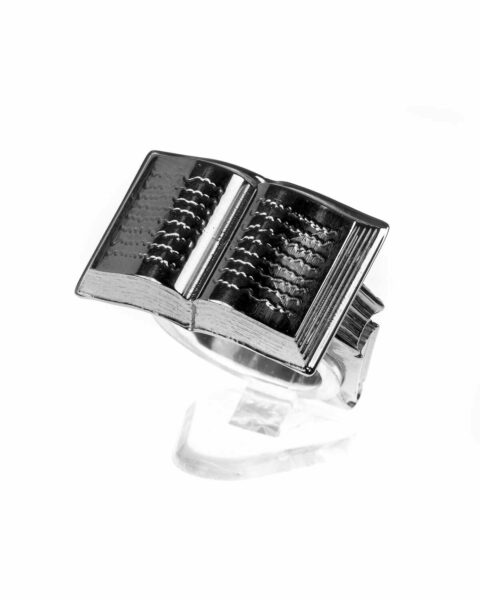 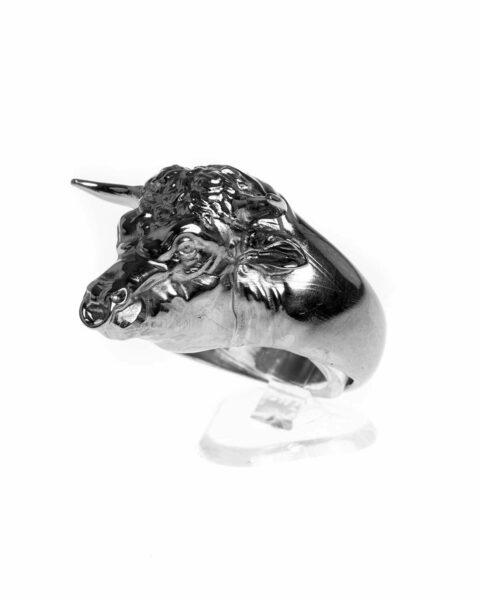 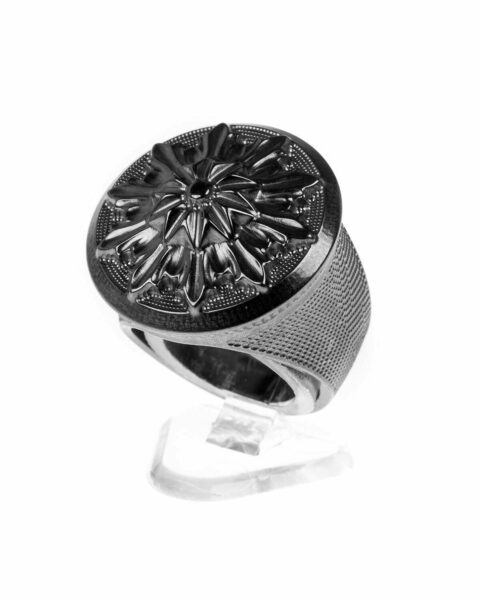 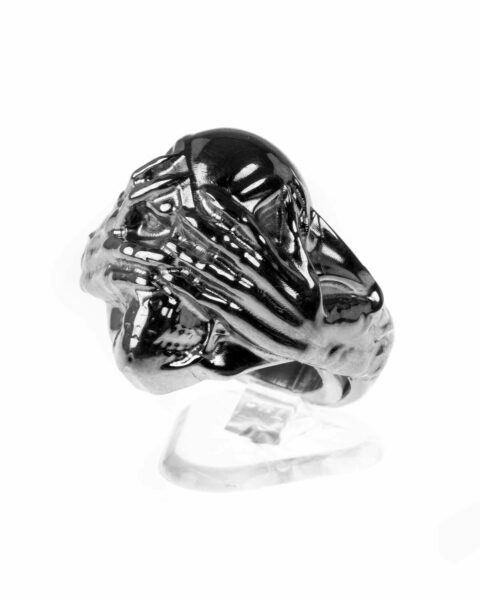 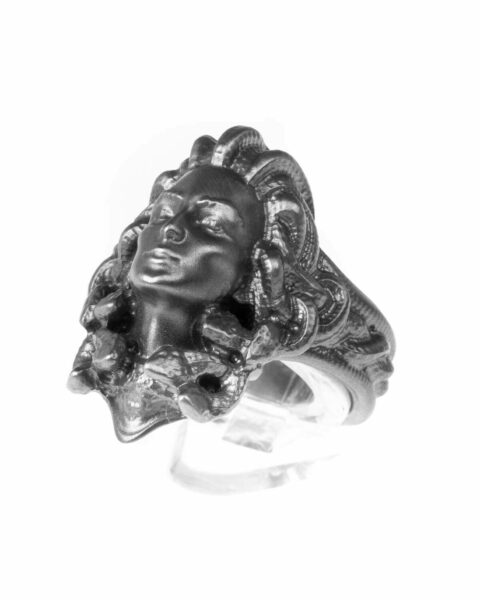 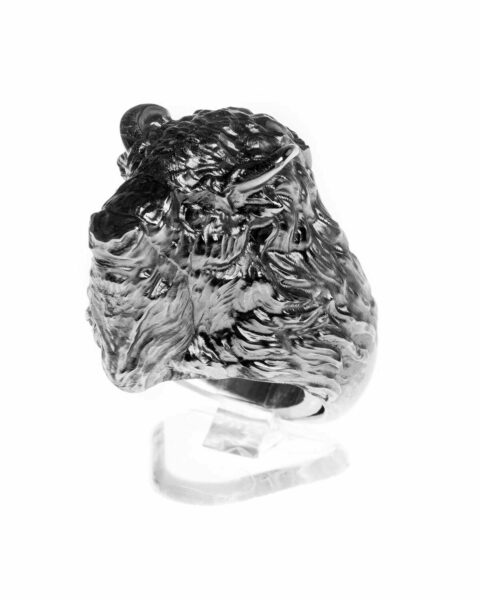 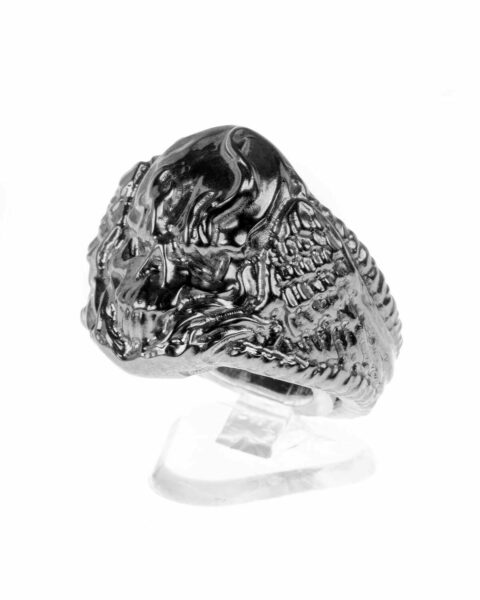 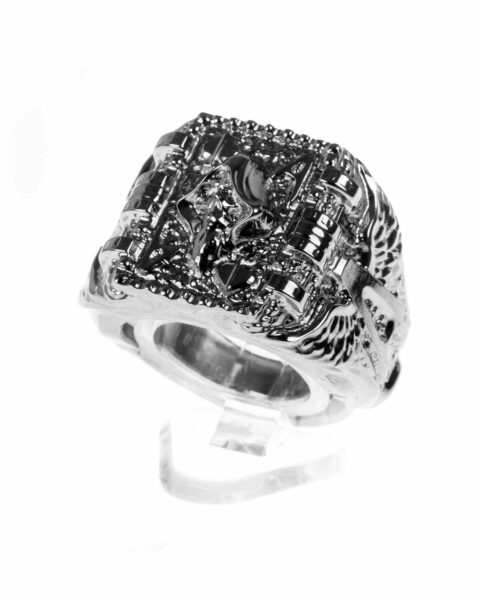 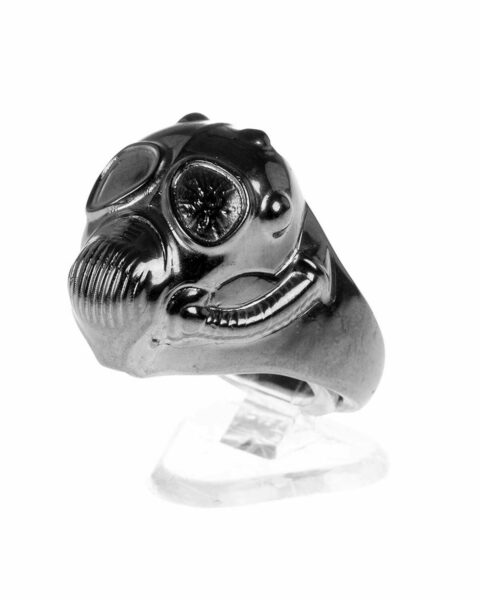 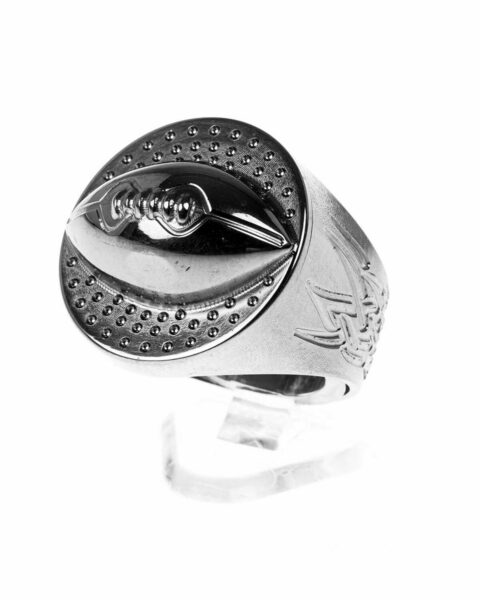 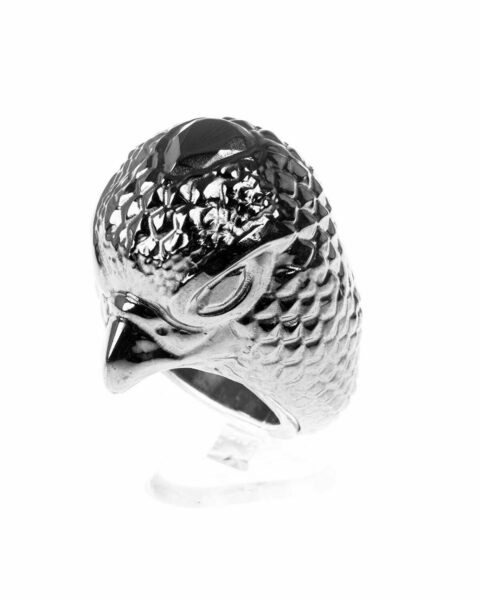 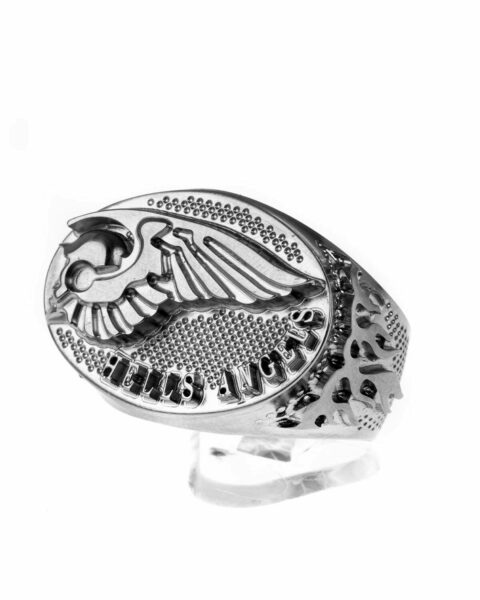 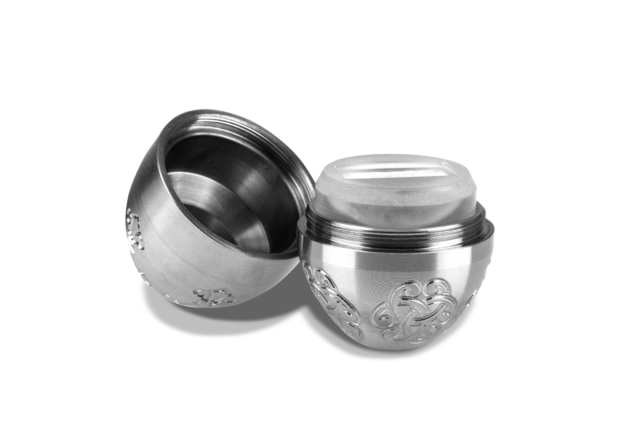